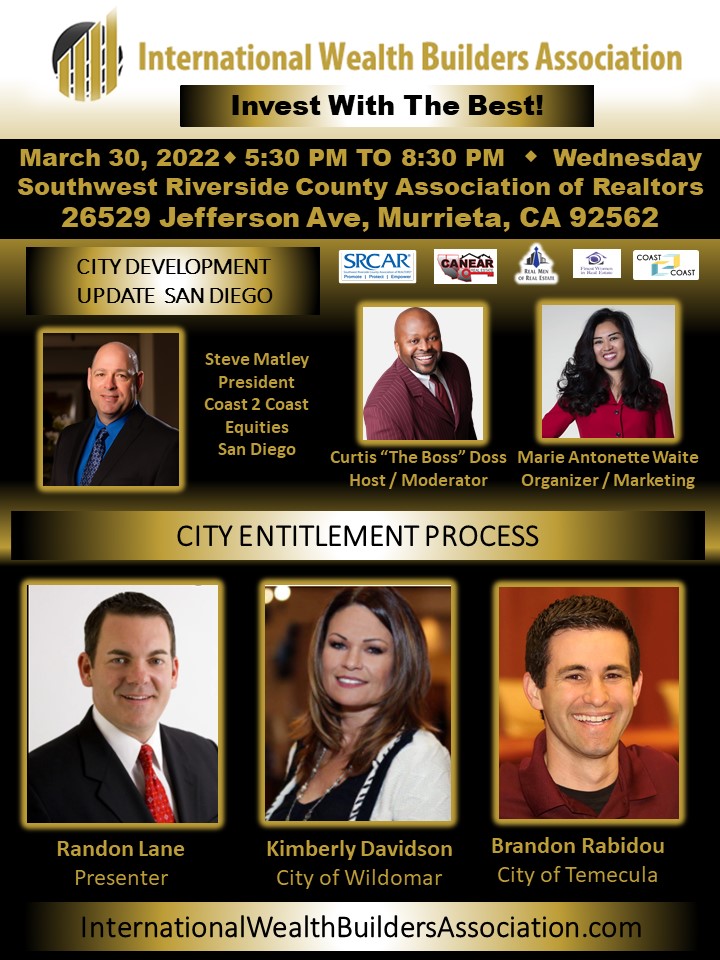 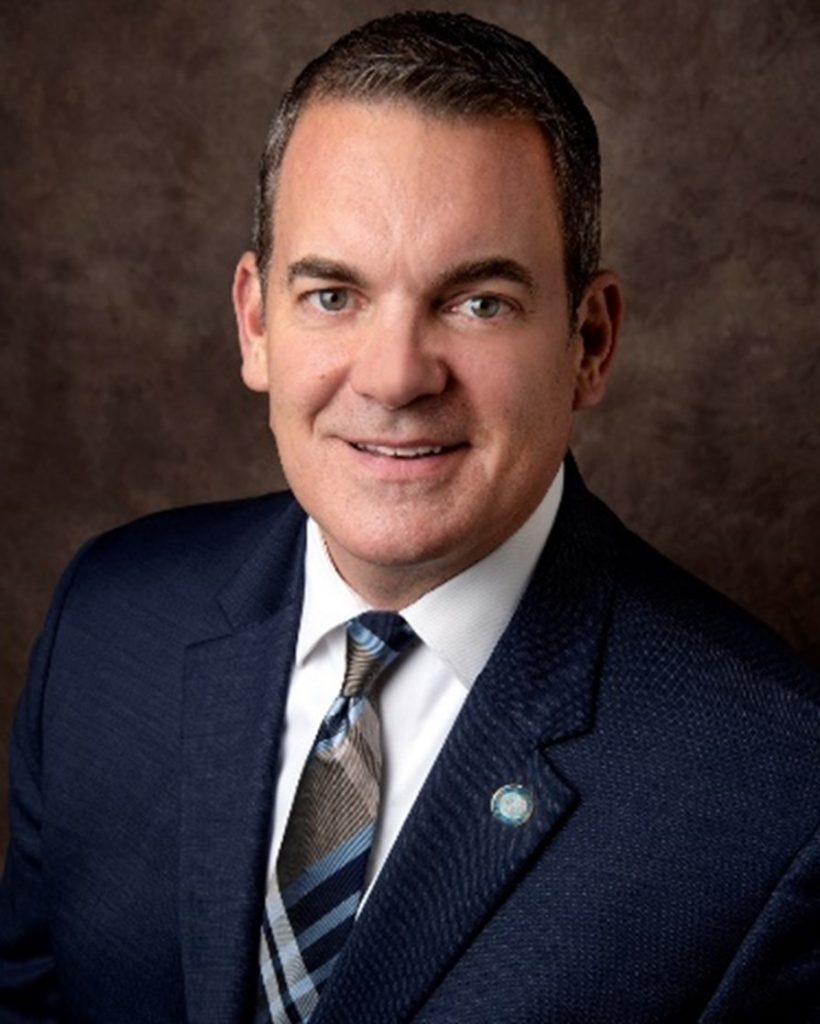 As an appointed or elected official in Southern California for almost 20 years he sat in leadership on the Western Riverside Council of Governments (WRCOG) Board of Directors as Chairman of the Board as well as the Southern California Association of Governments (SCAG) and the League of California Cities (LCC) Boards of Directors. As Chairman of the Board of WRCOG, First Vice President of SCAG and the LCC’s he worked closely with the Governor and his office as well as with federal, Tribal, county and city elected officials in California to create a stronger voice for cities and residents of California.

Mr. Lane graduated from the University of Texas at Arlington with a Bachelor’s Degree in Interdisciplinary Studies with a major in Advertising and a minor in Communications. He resides in Murrieta with his wife and two boys and has a daughter who is married and live in Los Angeles. 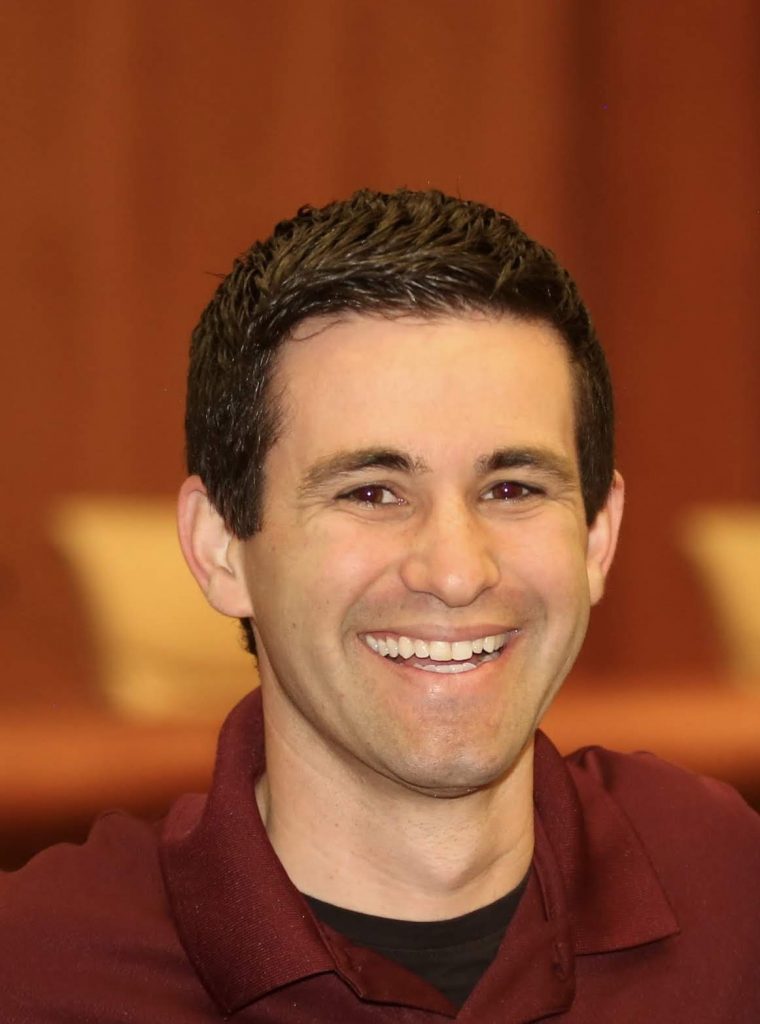 Brandon Rabidou grew up in the Temecula Valley, attended Temecula public schools and returned to the area after he obtained his Bachelor’s in Land Use/Environmental Planning and his Master’s in Public Administration. After a stint with the FBI, Brandon started a career with the City of Temecula as a Permit Technician, transitioned into being a Planner, and now serves as the Senior Management Analyst for the Community Development Department. 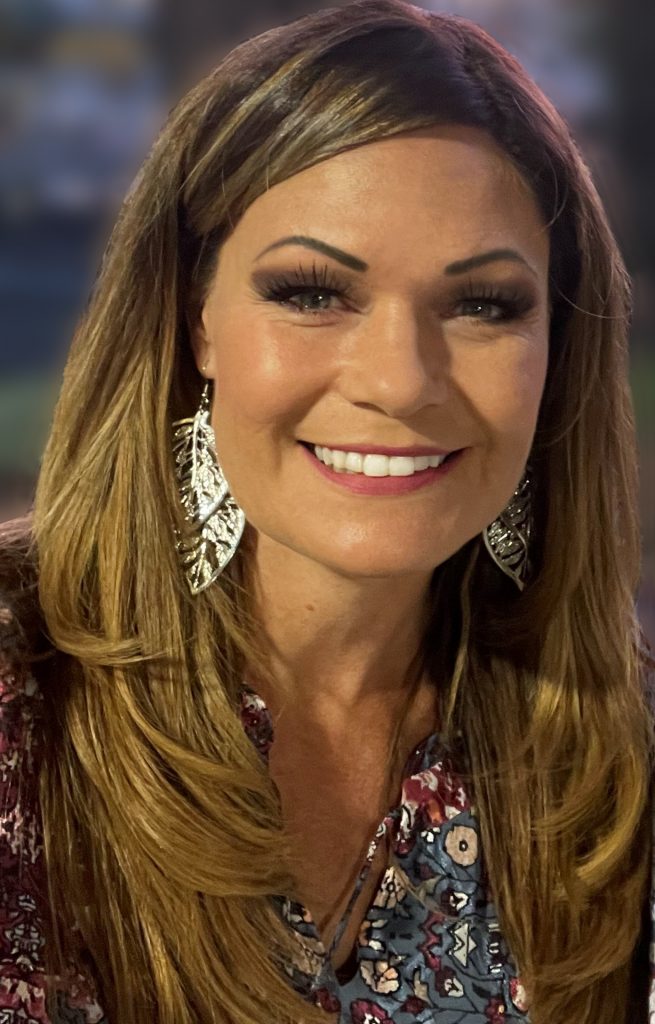 Among many notable awards for promoting business in the Temecula Valley, Kimberly was awarded “Woman of the Year” in 2016 for the 67th District by Assemblywoman Melissa Melendez. Kimberly was also named “Citizen of the Year” in 2014 by the Murrieta Chamber of Commerce, received a “Power to the People” award by Assemblywoman Melendez in 2014 and was recognized by the Murrieta Chamber of Commerce as one of the “40 Under 40 Movers and Shakers in the Valley” in 2013. Kimberly was a national award recipient in 2008 for the “Home-Based Business Champion of the Year” from the U.S.
Small Business Administration for unfaltering passion to help home-based businesses in the Temecula Valley.

Kimberly has held many board and organization management positions over the years including
Professional Women’s Roundtable (PWR), Angels at Work, Find Me Foundation and the National Association of Women Business Owners (NAWBO-IE). She is a strong supporter of the Murrieta-Wildomar Chamber of Commerce and is currently a Director-At-Large for the Economic Development Coalition (EDC) in Southwest Riverside County.

Subscribe to our updates list to get FREE monthly investment focused mailings and never miss the next opportunity!